We have organized a short 1-day field trip to a bryologically interesting area next to Madrid for July 12th, and a more fun 3-day excursion for those willing to visit the high-summits of the Gredos Range. We will have collecting permits for both excursions, but just for not threatened taxa. During the three-day excursion to Gredos we will be accompanied by a forest ranger of the Gredos Regional Park. Regarding Nagoya protocol, the good news is that in Spain there are no restrictions to take the specimens collected back to your institutions, nor export permits are needed, as far as the specimens are collected exclusively for taxonomic use, which includes the use of molecular approaches (Royal Decree 124/2017, art. 2.3 and 3.2).

During the 1-day excursion (July 12th), we had planned to visit a gypsum area around Aranjuez city, but we have changed the plan as this is being a very dry year and in July all this gypsum vegetation would be gone. Additionally, the area can be too hot for a pleasant visit. We have thus changed the plan to visit the Mediterranean mountain area of La Pedriza, close to Manzanares el Real, roughly 60 km north of Madrid. We will depart at 9:00 h from Calle Claudio Moyano 1 (the entrance we have used in the morning), and we will be back in Madrid around 17:30 h to be ready for the farewell dinner in the Garden, starting at 20:30 h. The time to depart from Guadarrama back to Madrid will be 16:00 h. Here is the list of bryophytes of La Pedriza area.

The 3-day field trip (July 13th-15th, returning to Madrid during the morning of the 16th) is organized by Modesto Luceño, an expert in the genus Carex, who is now also working into the light side of the Force, and knows Gredos and his bryoflora like no one else.

The bus will pick up us at 8:00 at Calle Claudio Moyano 1 (the entrance to the conference meetings), and after ~3 hours we will arrive to the ‘Peña Negra’ pass. In the area are the most biodiverse mesotrophic fens and mires of the Sierra de Gredos. These support flourishing stands of Meesia triquetra, Hamatocaulis vernicosus, Tomentypnum nitens, Aulacomnium palustre, Sphagnum platyphyllum and S. subsecundum. The streams contain several species of Philonotis and Leptodictyum riparium, and the rocks are covered with Andreaea heinemannii, Grimmia montana and Racomitrium sudeticum. Noteable liverworts include the rare Riccardia incurvata, Cephaloziella hampeana, Marchantia polymorpha subspecies montivagans and several species of Calypogeia and Solenostoma. The diversity of these mires is not limited to bryophytes, since they also support the carnivorous Drosera rotundifolia, Utricularia minor and U. australis which are unusual for the high altitudes.

The beginning of the route crosses N-facing damp screes and granitic walls with species such as Kiaeria blyttii, Andreaea rupestris, A. rothii subsp. rothii, Hymenoloma crispulum, Schistidium confertum, Barbilophozia hatcherii or Cephaloziella divaricata var. scabra. In the plains of the ‘Prao Puerto’ gorge there are abundant mires with Sphagnum teres, S. compactum, S. capillifolium and S. russowii, as well as several otherwise rare liverworts in the Iberian Peninsula, like Gymnocolea inflata and Cephaloziella hampeana. The middle part of the route runs through the main Gredos divide to ‘La Mira’ (2,343 m a.s.l.), from where there are spectacular views from both slopes, with the impressive Tiétar fault (2,000 m drop!) to the south. Around ‘La Mira’ peak we will see some chionophilous species, such as Andreaea heinemannii, A. alpestris and Kiaeria starkei. However, the greatest diversity of bryophytes will be found during the descent of ‘Los Conventos’ gorge. At the head of the gorge are extensive communities of Andreaea frigida, Syntrichia norvegica, Pohlia drummondii, P. cruda, Kiaeria starkei, Lescuraea incurvata, Heterocladium spp., Hygrohypnum duriusculum, H. molle, Pseudolophozia sudetica, Marsupella sphacelata, Jungermannia pumila and Solenostoma obovatum. In rivulets in the middle of the valley are big populations of Schistidium agassizii and Racomitrium hespericum and the liverworts Mesoptychia heterocolpos and Nardia geoscyphus. Finally, we will cross numerous Sphagnum mires containing typical mire mosses, like Straminergon stramineum, Sanionia uncinata and Hamatocaulis vernicosus.

The last part of the route goes through the so-called trail of Hoyamoros, which links the highest areas of the mountain range with ‘Plataforma de Candelario’, also called ‘El Travieso’. Along this path, in addition to several of the species cited above, we will find beautiful populations of Jungermannia exsertifolia subsp. cordifolia.

IMPORTANT: This excursion will end late and we will stay in the hotel at the Gredos area. The return to Madrid will be during the morning of July 16th, departing around 10AM and arriving to Madrid around noon. 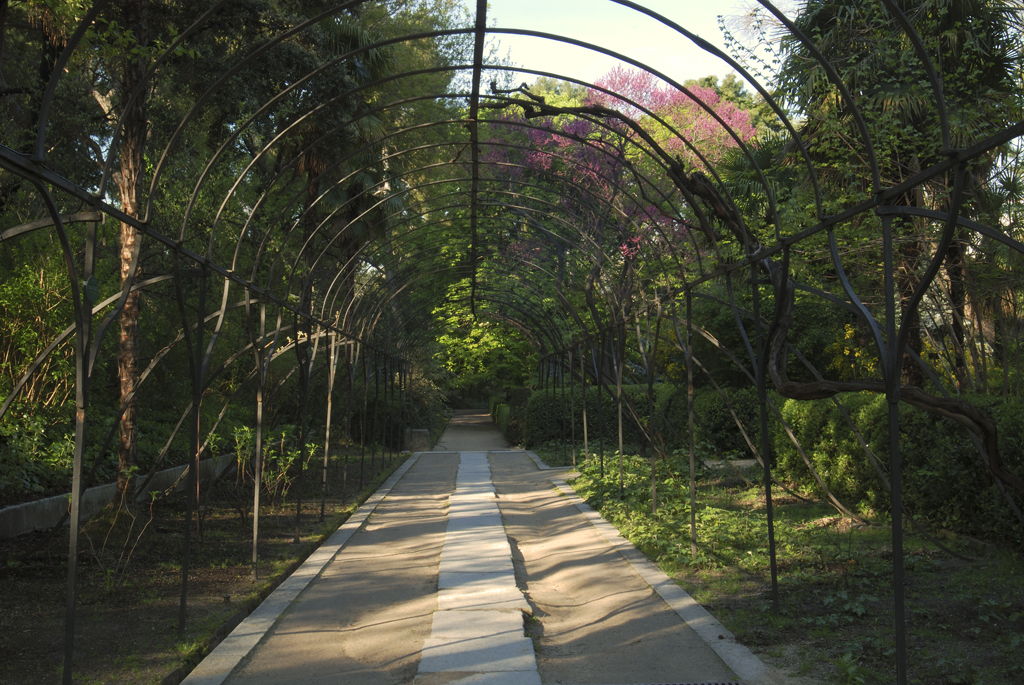